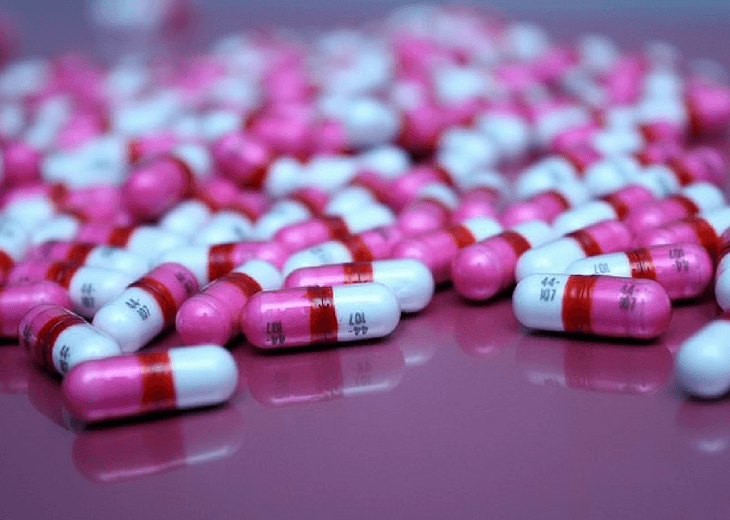 Allergic reactions to a variety of drugs are quite common. It is a consequence of the body’s immune response to drugs or substances produced during the conversion of drugs in the body.

At risk of developing drug allergies are people who have other types of allergic diseases or with a hereditary predisposition, who are taking medications for a long time, while taking several different drugs at the same time. 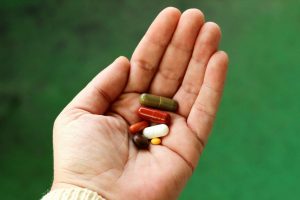 Any medications can cause certain allergic reactions, the only question is the frequency of occurrence of such problems. Often complications are caused by local anesthetics used in dentistry, X-ray contrast agents used for intravenous urography and other studies, some types of antibiotics, in particular of the penicillin series. These drugs are capable of causing the most severe complications.

The most dangerous of allergic reactions are immediate allergic reactions: anaphylactic shock and Quincke’s edema with involvement of the larynx. That is why all rooms in which manipulations associated with such a risk are carried out must be equipped with resuscitation kits. It is very important for any medical, dental and cosmetic procedures to provide the doctor with full information about all cases of drug allergy.

As for the study of allergic reactions to dental materials, the most reliable is the conduct of allergological testing in order to determine allergic reactions to local anesthetics. Determination of specific IgE and carrying out the reaction of inhibition of leukocytes, although used, is only an indicative method.

A common complication of drug therapy is the occurrence of drug toxicoderma. Medicinal toxicoderma is manifested by a variety of skin rashes. As a rule, the rash is spread over the entire surface of the body and is accompanied by intense itching. The difference between drug toxicoderma and urticaria is that with urticaria, rashes quickly appear, but also quickly disappear, which cannot be said about toxicoderma. Most often, toxicoderma is caused by the intake of antibacterial drugs and drugs that prevent hangovers. Most often, drug toxicoderma is based on impaired liver function, and since all drugs that are taken by mouth undergo transformations in the liver, a decrease in liver function causes a violation of drug metabolism, which leads to the accumulation of substances in the blood, which, in turn, provoke the development skin manifestations. In these cases, first of all, immediate withdrawal of the drug is required if it is not used for health reasons. The most important thing in the treatment of toxicoderma is, first of all, detoxification. Also, therapy using glucocorticosteroid hormones is used. Once the exacerbation has been relieved, an important part of therapy is to restore liver function. To reduce the risk of toxicoderma, it is necessary to minimize the drug load on the body.

A rarer complication of drug therapy is Stevens-Johnson syndrome https://en.wikipedia.org/wiki/Stevens%E2%80%93Johnson_syndrome, which, if present in a severe degree, is a life-threatening condition. This is due to the involvement of the mucous membranes in the process (the oral cavity, the genital mucosa are involved. The mucous membrane of the esophagus and stomach is involved in more severe cases. The occurrence of such situations often requires urgent hospitalization.

Author: admin
Filed Under: Uncategorized
How to reduce the risk of developing allergies in a baby in the first year of life
Allergies – Treatment Methods. ASIT therapy